This case study shows how Zprávičky, the Czech Television news programme, included Instagram in its communication channels. And almost overnight, it began receiving an unexpected amount of user-generated content which was used in the on-air broadcast.

Zprávičky ("The Little News") is a daily children's news programme. This five-minute information bulletin, broadcast by the Czech Television children's channel ČT :D, is targeting 8 to 12-year-old children and covering topical events at home and abroad. Around 100,000 viewers watch Zprávičky every evening, its TV share is over 20% and it is the only television news programme for children in Czechia.

A lot of the content in the broadcast is based on viewers' contributions. Every week, there is a topic children comment on. Viewers can submit their videos about the events taking place around them, and the best ones are broadcast. In 2017, the programme started to face the problem of how to better communicate with its viewers.

We have defined three main goals. Firstly, we wanted to build a stronger relationship with our viewers, which included getting more responses, getting authentic content, and getting instant feedback. Secondly, we wanted to expand the existing target audience. We have seen a niche in children who are too old to watch children's news, but still too young for regular news. Finally, we wanted to keep our finger on the pulse and try something new.

There were two existing online communication channels, the website, and the Facebook page. The website was an important landing page for us, but we couldn't efficiently work with the content there. Another channel was Facebook. At that time, however, it began to be outdated for our target audience. We kept it so we could communicate with our stakeholders, but we didn't want to produce content for it.

Our foreign colleagues, especially from North European countries, have experimented with platforms like Snapchat or Musical.ly. According to the research, our audience mainly used Instagram. As the very first Czech Television programme, we joined it.

From the beginning, we perceived feed and stories as two separate channels that would deliver different content. The newsfeed was supposed to offer news content, and the stories were intended to communicate with the authors and editors of the programme. It was clear that the content strategy for Instagram would have to be durable and easily transferable. The editorial staff aren’t large, and there is always only one intern dedicated to new media. 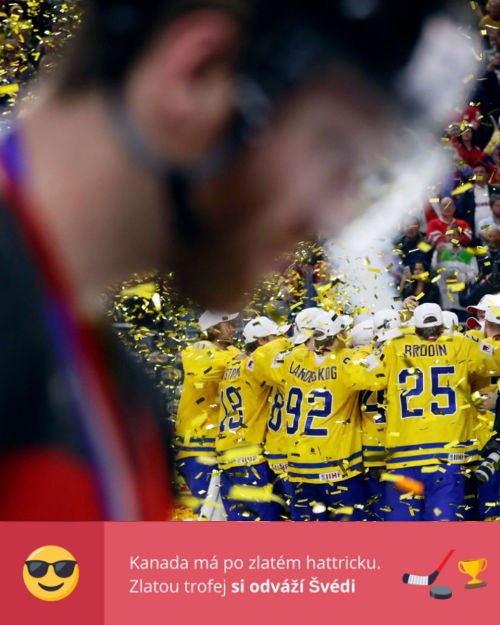 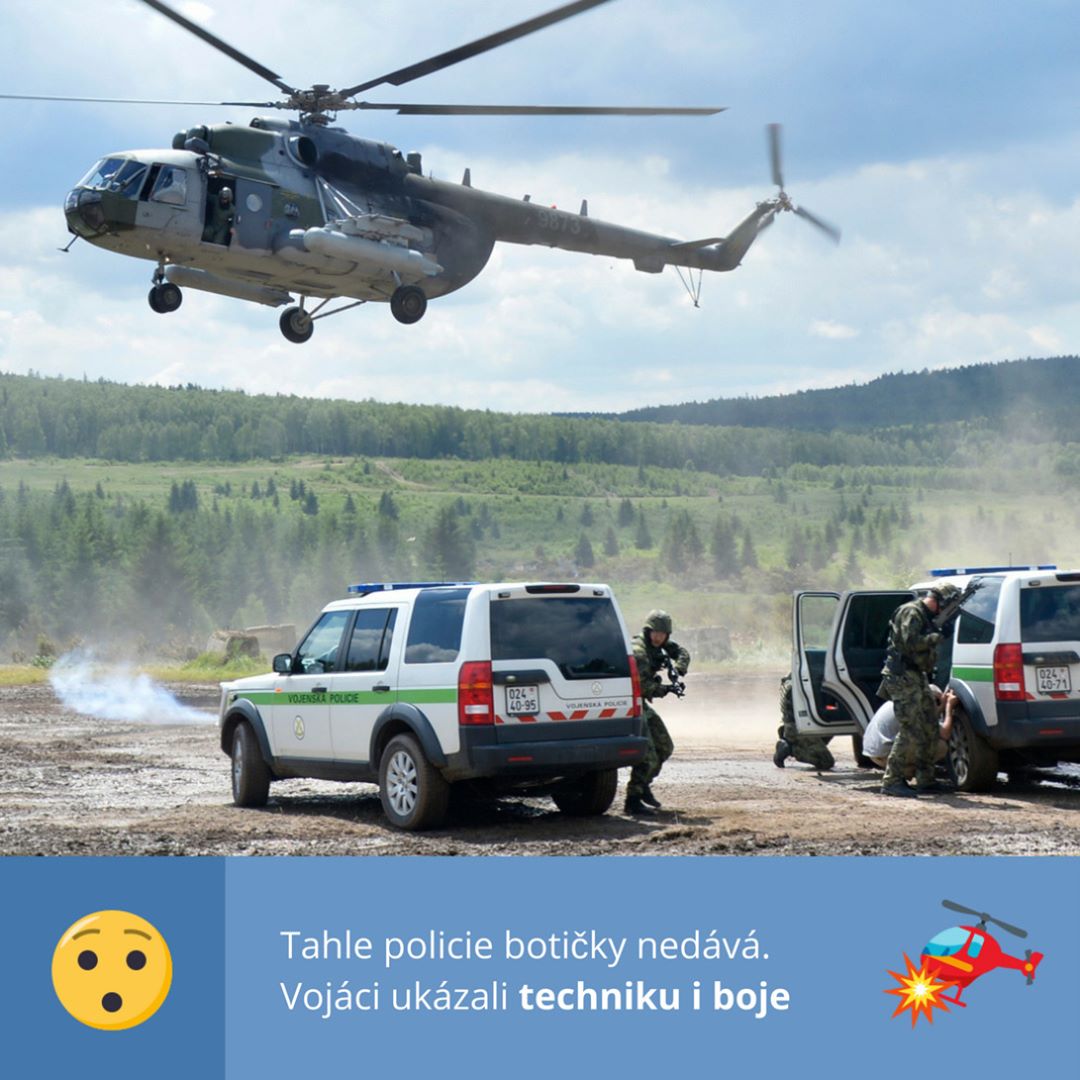 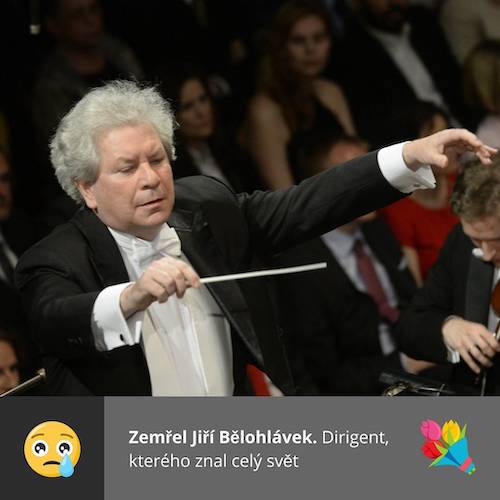 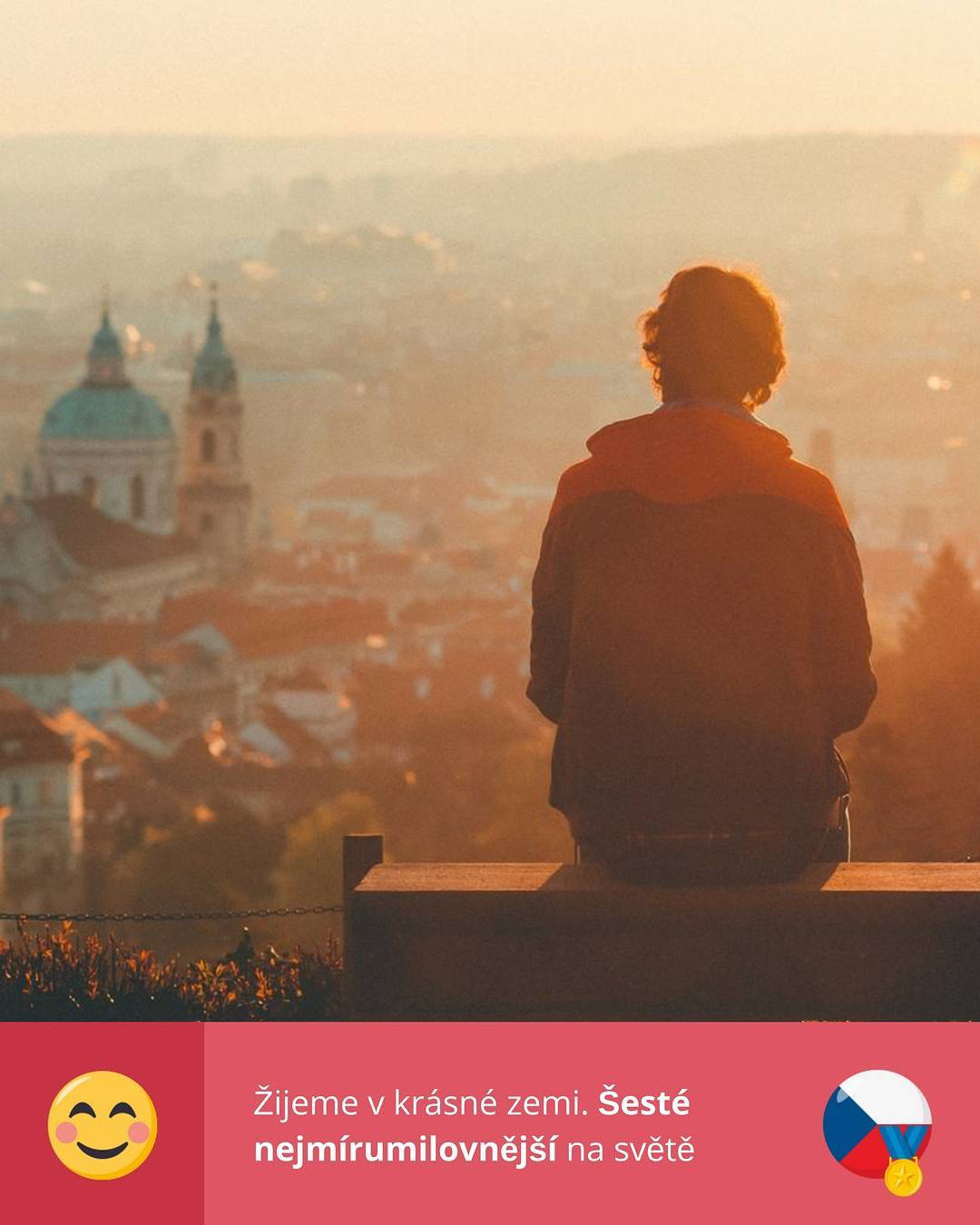 Thanks to the cooperation with ČTK (Czech News Agency), we were able to use news content and especially news photos - the same ones that are available to editors in other media. Most importantly, we didn't have to produce almost any custom content.

Stories were used to communicate directly with the audience. We showed behind the scenes, interviewed our hosts, or encouraged the children to send us their messages. The advantage was the real-time linking of online and offline channels. In the stories, we could tell children to watch the show on TV. On the other hand, on television, we told viewers that we had discussed the specific topic in more detail in our instastories.

"Václav contributed to the project with his valuable know-how. He has launched a new communication channel that is becoming increasingly important in our communication. The retrospective shows the correctness of the path set by Václav. This was exactly confirmed during the coronavirus crisis when Instagram became our fastest communication channel."

Within three months, we designed, tested, and implemented a long-term communication strategy on Instagram for the Zprávičky programme. All this at almost zero cost. At the same time, there was no increase in the amount of time allocated to social network management.

Possibilities to interconnect online and on-air content are still evolving. For example, today, children can use stories to vote on what news report they want to see on television. So there are still many options for the whole strategy to move forward.

Let's build your next project together.