How to make citizens fall in love with their city? Build a love brand around it

Tourist marketing on social media is a piece of cake, isn't it? Just put nice photos there and wait for likes. Well, this wasn't the case. This case study shows that even a small town with a mining and communist history, but also with people with big hearts and stories, can do effective content marketing.

Příbram is a town in the Central Bohemian Region of Czechia with the population of 33 000 people. It is located 60 km southwest of Prague, the country's capital. It is a beautiful town where mining history meets the Marian cult expressed by Svatá Hora, one of the most important places of pilgrimage in Czechia. The town is surrounded by untouched nature of the Brdy Mountains, a former military area.

In late 2017, the municipality of Příbram decided that they would like to change their communication with tourists and its own citizens. Or more precisely, they wanted to start communicating with them. The only way the municipality had communicated on social media had been the official Facebook profile. However, the content had included operational information, rather than strategic communication in a nice tone.

The possibilities were wide and open. From the beginning, it was clear that this would not be classic destination marketing. Our goal was not only to address tourists, but also to talk to our own citizens. Ideally, to teach them to love their own city. We knew that Příbram was not a classic love brand. And that we had to choose a more thought-out solution than just showering the user with a dozen glittering photos. 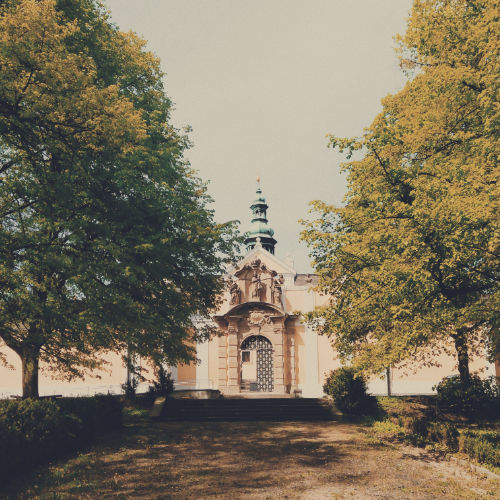 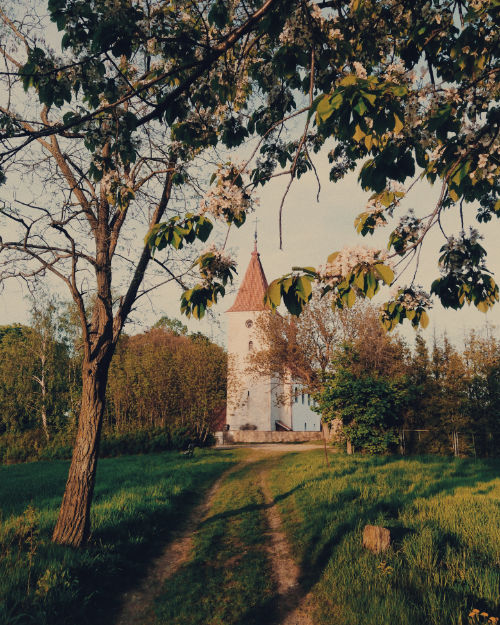 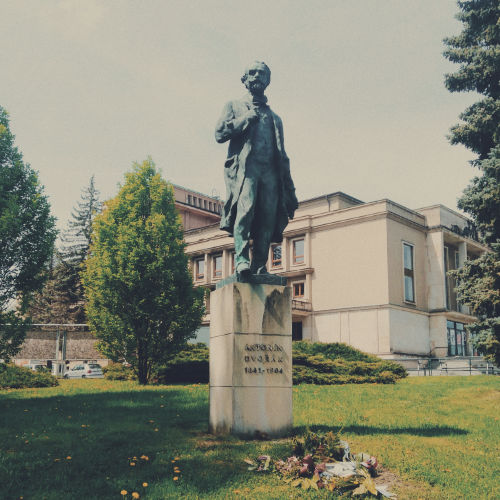 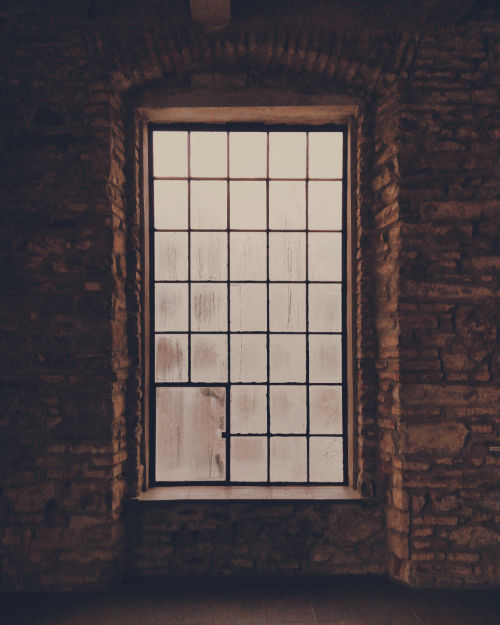 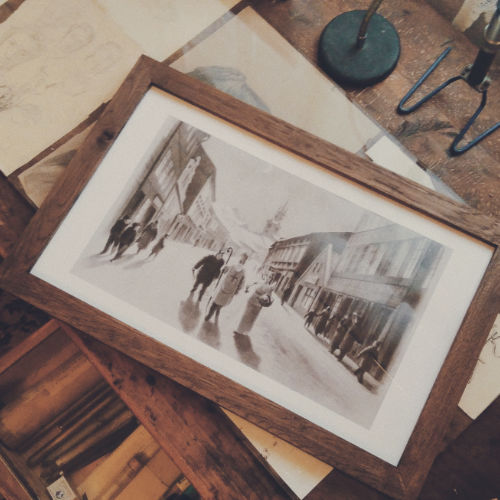 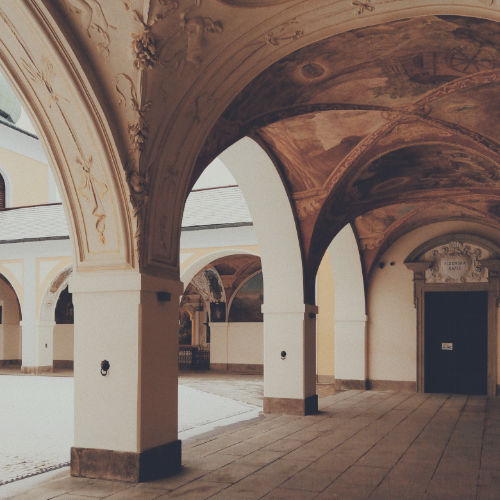 The main challenge was which approach to choose. Formally, the communication was supposed to be covered by the local tourist information centre, but it did not sound like an attractive brand. Since there already was a registered domain, which hosted a simple website for tourists, we named the brand Poznej Příbram ("Discover Příbram"). In the beginning, no one knew what was hidden behind this brand.

We decided on three basic platforms - Facebook, Instagram, and the website, which had already existed, as has been said. Each of the platforms was supposed function on its own in terms of content, but at the same time, they were intended to complement each other and function as a whole.

We also had to deal with the question of how to design the concept so that anyone—any future social media manager—could take it over at any time. The easiest way was to prepare regular monthly topics. Most of the content across the individual channels would correspond to these topics, so it would create a comprehensive and coherent line of communication. But what type of content should it be when we can't rely on stock photos?

Looking back in time, we found that an incredible number of personalities was inspired by Příbram. While some natives of Příbram surpassed the place where they worked by their significance, others, on the other hand, dedicated their work to their hometown to go beyond the time in which they lived. We were fascinated by the idea that despite the almost century-long gap, there are still the same streets, squares and parks.

František Drtikol, for example, was born in Příbram. This first famous Czech photographer is well known for his characteristic nudes and portraits. The composer Antonín Dvořák fell in love with Příbram and the landscape around it. Several of his major works were created in a nearby village, where he had his summer residence. But not just these two. There is a number of forgotten, unknown and untold stories.

What if we followed their footsteps, we thought. And we did. We took archival materials and looked for places in Příbram where these people lived and worked or which they loved. In order for our idea to work well on social networks, we took all the photos with a mobile phone. It formed the basis of year-round communication. Of course, we also included atmospheric photos of the town, but they weren't the basis.

We have created a full-fledged communication system of a distinctive brand. We mapped the paths and destinies of 11 personalities from Příbram, some were known worldwide, others were not even known to the citizens. Our goal was to show that citizens can be proud of their town and that there is still something to learn and discover. We did it with more than 60 posts, almost 100 photos and 10 blog articles.

The project was evaluated as successful and the municipality of Příbram decided to continue it. This created long-term communication on social networks, which also has a social overlap.

"Václav led the whole project and gave it a clear direction. The online communication set up and managed by Václav is creative and innovative in comparison with the communication of other towns and cities."

In 2019, there was no reason to make any major changes in the set line of long-term communication. However, we wanted to come up with something new. In the monthly topics, we moved on to another thematic area. We knew that behind every artifact, around which people go to work every day, is an interesting story or destiny. So we started mapping houses, buildings, but also other places associated with life in the city.

The result was a series of photos and stories, which included, for example, the town's historic centre, schools, statues, but also ponds or cemeteries. To give the whole activity another dimension, we partnered with the local library. This institution helped us organize guided walks for the public and the topics of these walks corresponded with the ones we covered on our social networks.

The year 2020 was another shift in content creation. We did not want to remain trapped in history. After all, our brand was not intended only for historians. And so we came up with the concept of "silent heroes". We are looking for stories and destinies of neighbours who live around us and have an unusual life journey. What they all have in common is that they are not famous or well known.

So far, we have captured the story of a former miner who almost died in an accident and today is driving children in a mining train in the Mining Museum. We told the story of a teacher who, shortly after his graduation, had to deal with teaching the Russian language due to the occupation of Czechoslovakia by the Warsaw Pact troops. We also met a pastor—a woman—who has an incredible optimism even in uncertain times of the coronavirus crisis.

Let's build your next project together.